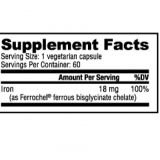 Iron is an essential mineral that is required for growth and development. Your body uses iron to make hemoglobin, a protein in red blood cells that carries oxygen from the lungs to all parts of the body as well as myoglobin, a protein that provides oxygen to muscles. Iron is also needed for the synthesis of certain hormones and DNA.[1] However, iron deficiency is one of the most widespread nutrient deficiencies across the globe.[2,3] Additionally, certain individuals also are more likely to have difficulties getting enough iron.

Fortunately, iron supplements have been shown to be beneficial for supporting one’s daily iron requirements. The premier iron supplement on the market is Ferrochel®

Ferrochel® is a unique, fully-chelated iron supplement formed by binding iron to two organic glycine molecules. It is the most bioavailable and research-supported form of supplemental iron available today.*

Conventional iron carries a positive electrical charge, but Ferrochel is ionically neutral, which means it does NOT deactivate or block the absorption of other nutrients.* This is especially important in multivitamins.* The small molecular size of Ferrochel allows it to remain intact throughout the G.I. tract for optimal absorption.* In fact, compared to inorganic iron, Ferrochel® (Ferrous Bisglycinate Chelate) is more bioavailable and causes less gastric upset.[3,4,5] Additionally, clinical research comparing inorganic iron to Ferrochel® documented study participants reported fewer instances of GI upset with Ferrochel® than with ferrous sulfate (a form of supplemental iron commonly used in dietary supplements).[4] Ferrochel® is Generally Recognized As Safe (GRAS) by the U.S. Food and Drug Administration (FDA) and holds numerous safety and kosher certifications.* 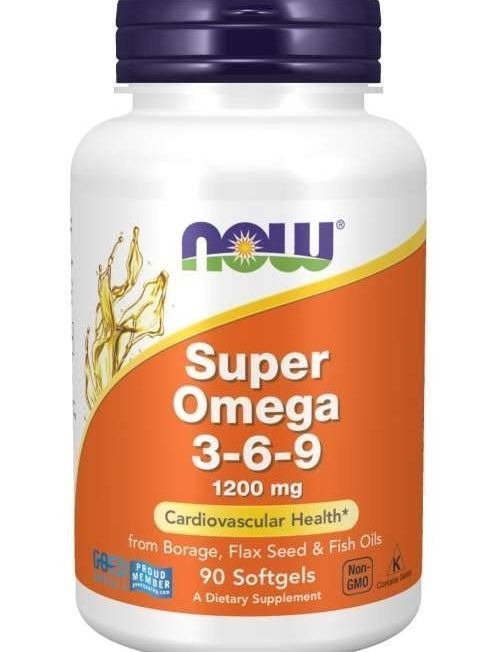 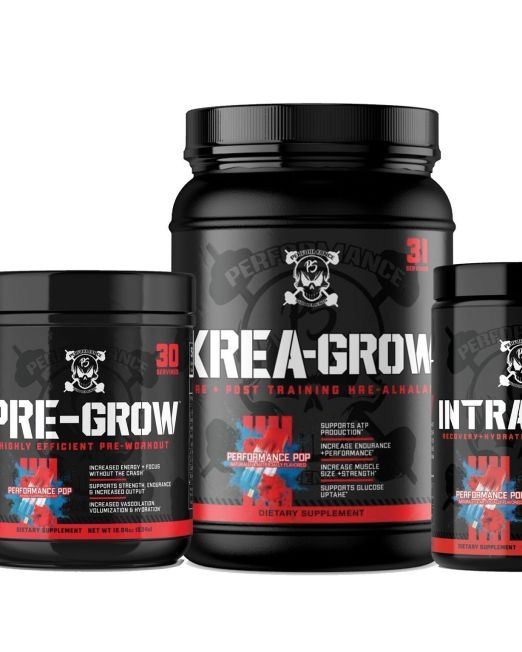 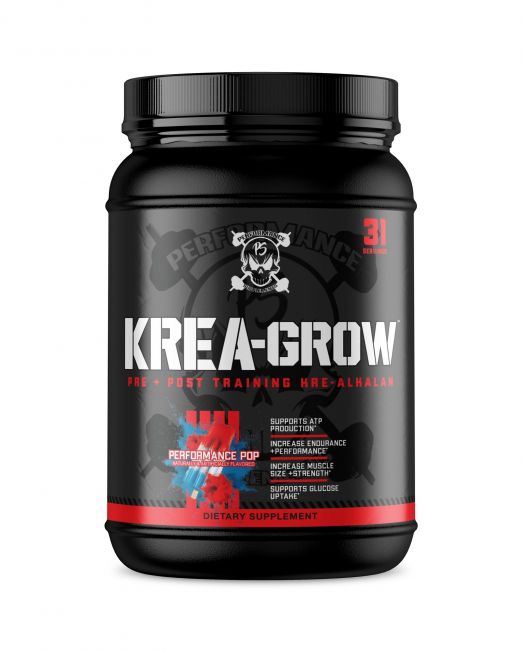 The Performance Stack
$199.99
Add to cart
Add to Wishlist 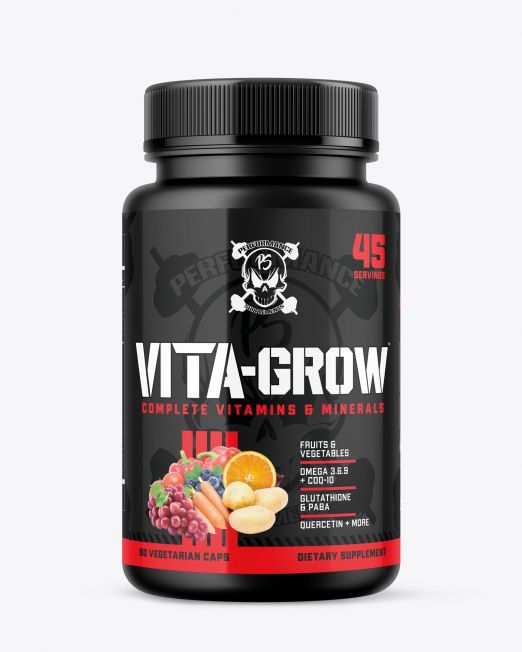 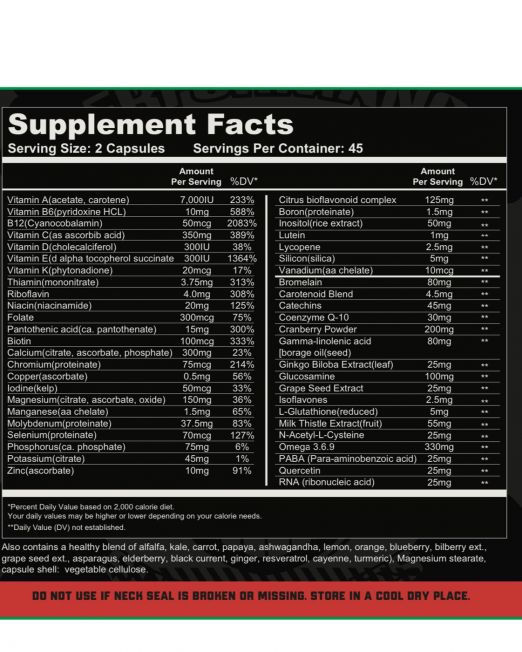 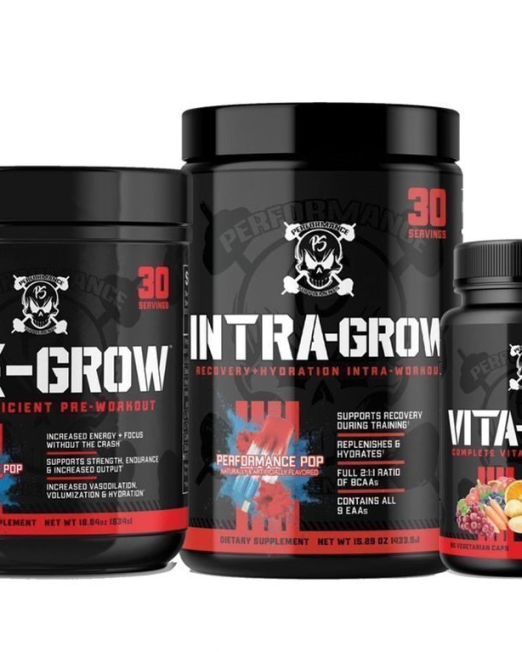 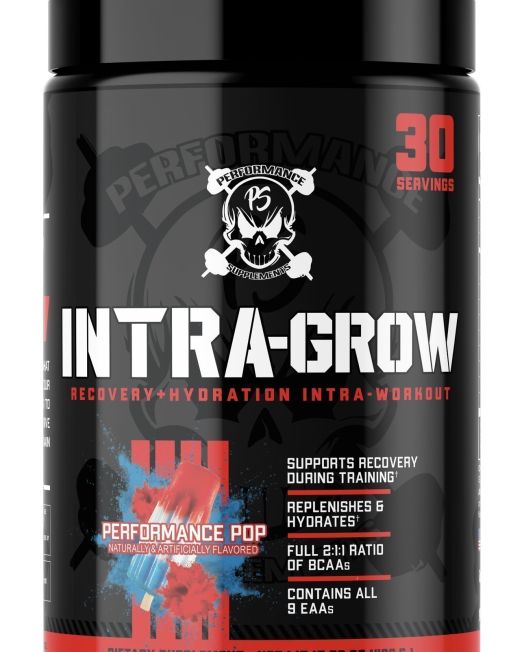 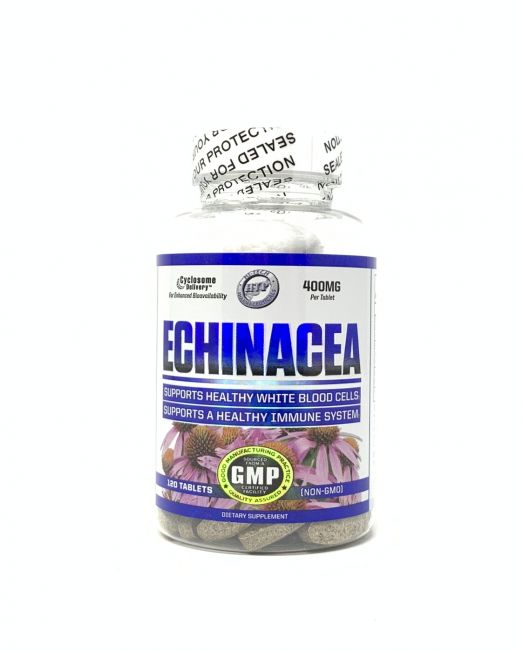 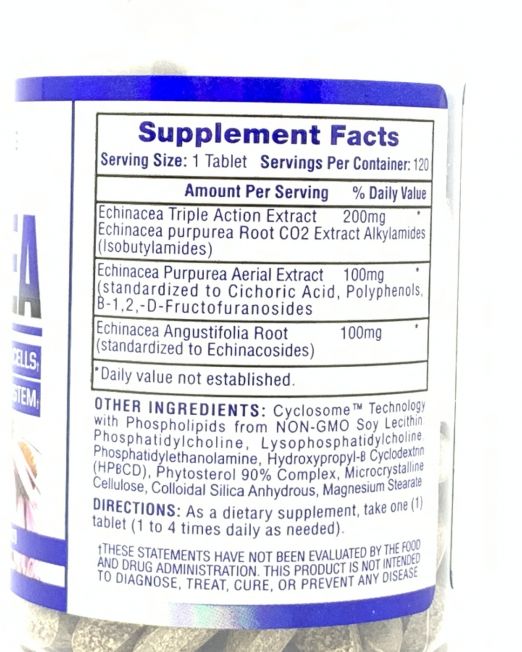 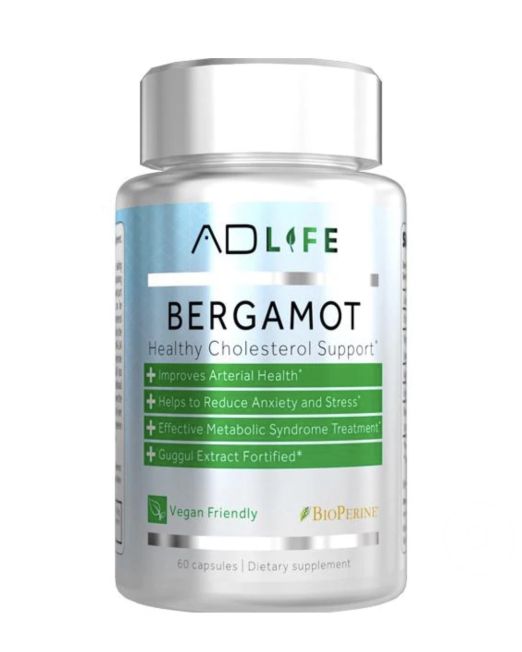 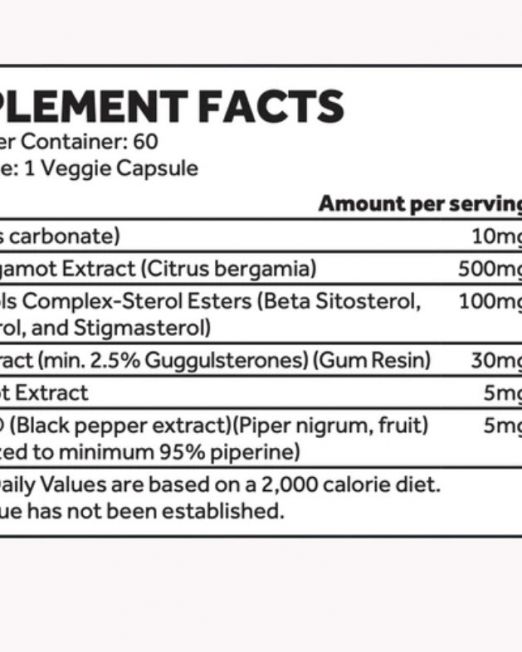