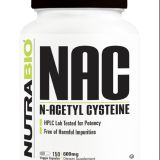 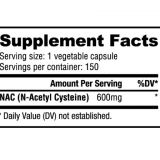 What makes NAC so effective as a glutathione booster is the fact that it is a stable amino acid that can retain up to six times the amount of the sulfur and sulfhydryl groups after digestion. Scientists believe that sulfur and sulfur compounds may be central to glutathione. This is crucial for the body’s life functions, as NAC helps the body neutralize toxins, heavy metals, such as mercury from dental amalgam fillings, cadmium and lead from paint and cigarette smoke. The Sulfhydryl balance has also been linked to enhance resistance to viral infections.

NAC has been shown to play a protective role against a variety of toxic hazards such as cigarette smoke, auto exhaust, certain herbicides, and overdoses of acetaminophen. It can also play a beneficial role in prostate and respiratory conditions. For example, NAC has well established anti-mucolytic (anti-mucous) properties and has been shown to increase mucocilary transport in smokers.

Suggested Use: As a dietary supplement, take 1-2 capsules 1-2 times daily or as directed by your physician.

WARNING: NOT INTENDED FOR USE BY PERSONS UNDER THE AGE OF 18. KEEP OUT OF THE REACH OF CHILDREN. If you are pregnant or breast feeding, consult your health care professional before using this product. People with known medical conditions and/or taking drugs should consult with a licensed physician prior to taking 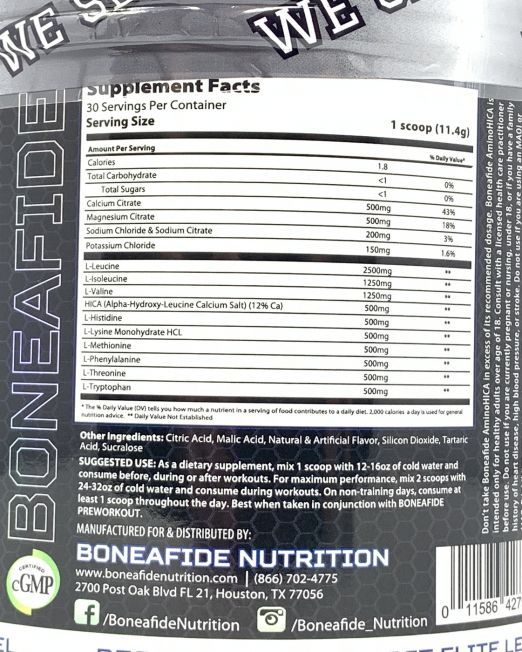 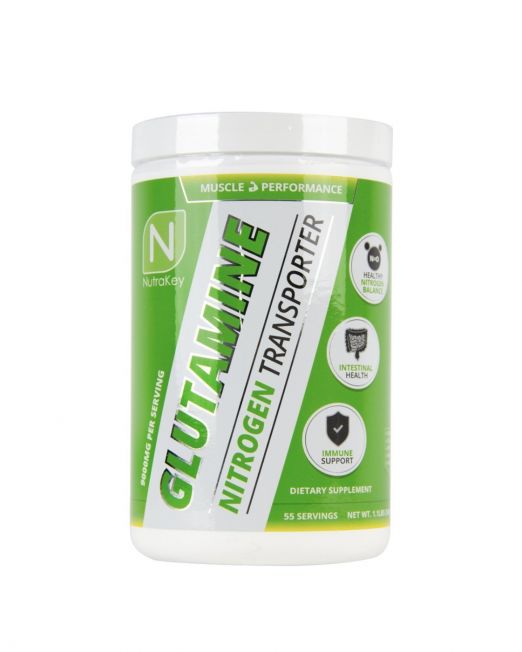 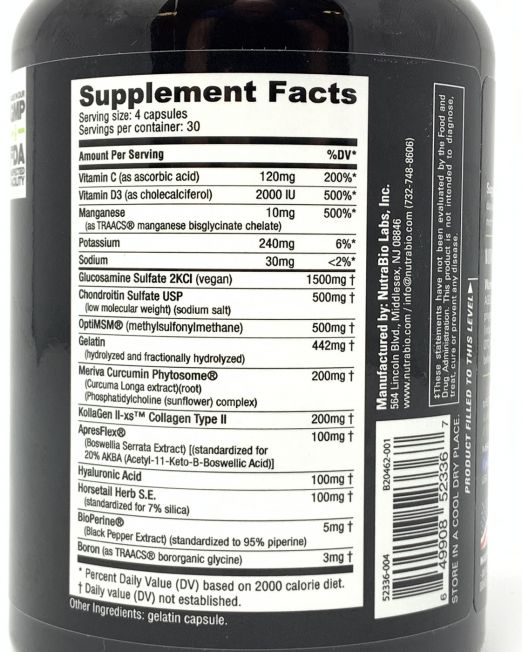 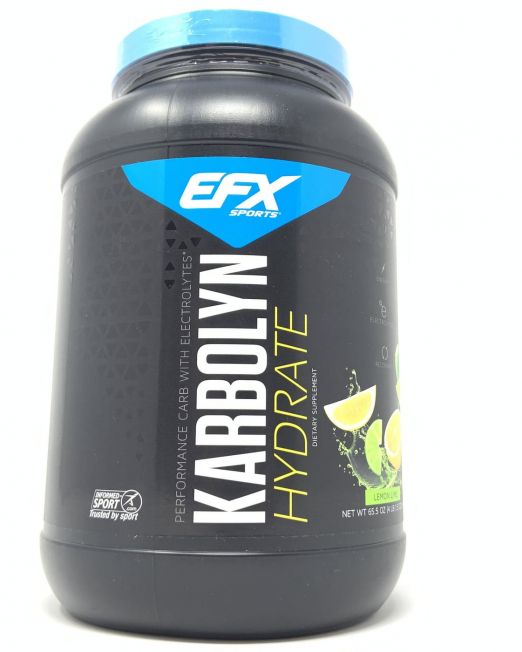 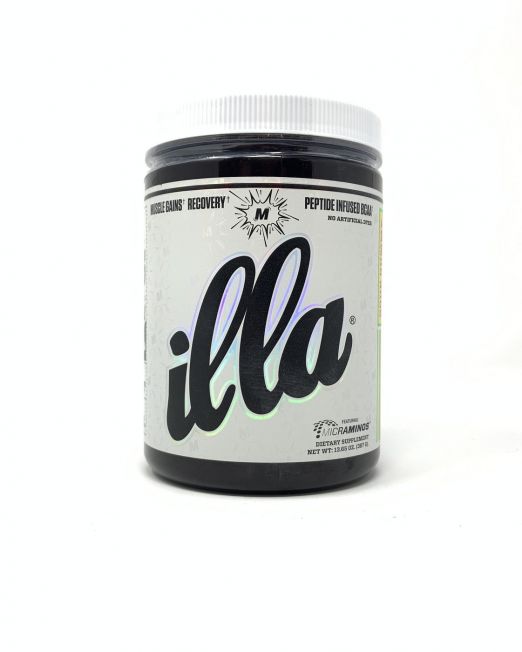 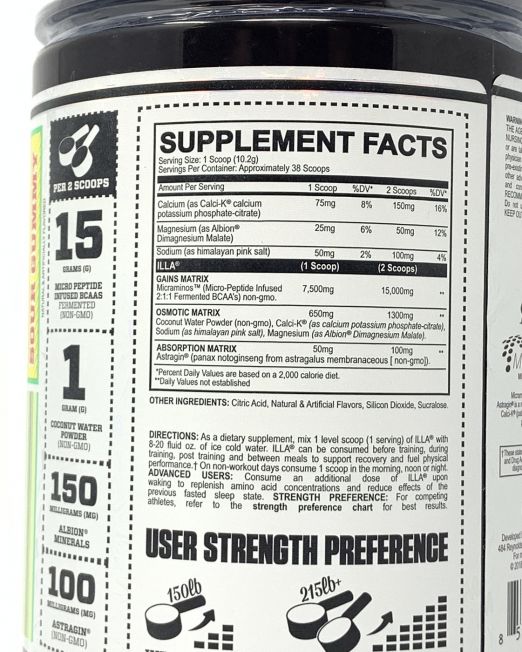 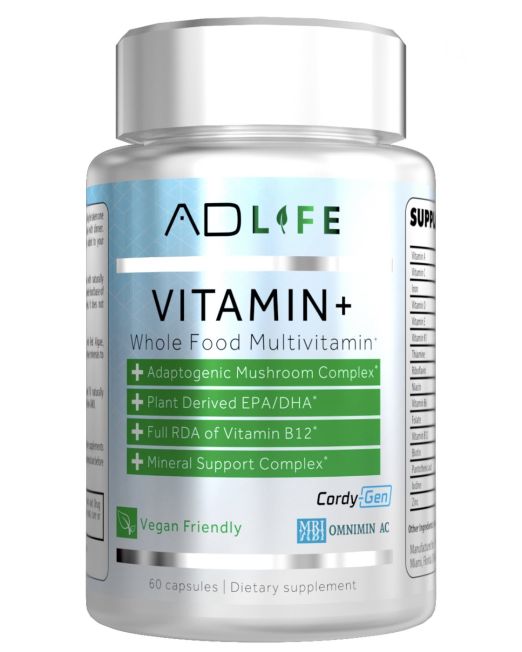 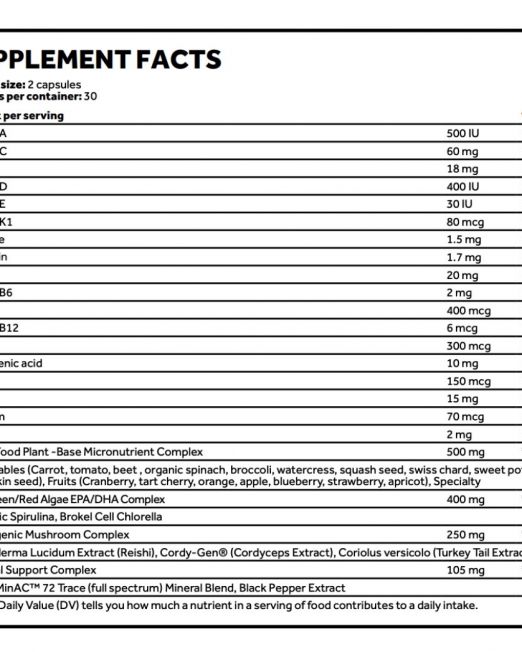