Turkesterone is a natural compound that may assist in muscle size and strength gains. This muscle building compound will aide in recovery times, enhance muscle quality as well as increase male libido.

So for starters, Turkesterone is considered an ecdysteroid which is a hormonal that some compare to testosterone due to the potential to induce growth, however unlike test, ecdysteroids do not stick to androgen receptors and do not cause any of the negative side effects we often associate with steroids including things like gyno, hair loss, and lethargy. Turkesterone shows promise as being one of the most if not the most anabolic out of all the ecysteroids.

What Does Turkesterone Do?

One reason for Turkesterone’s rise in popularity is that it’s much safer than other anabolic steroids and prohormones, though it looks like it may behave in similar ways without binding to androgen receptors. The benefits of Turkesterone include muscle growth, improved muscle repair, and muscle protein synthesis. Turkesterone works by optimizing the mRNA translation process and supporting leucine uptake to our muscle cells. Due to its positive effect on protein synthesis your able to obtain a positive nitrogen balance and prevent muscle breakdown or muscle waste. There’s also some evidence that Turkesterone may also be able to increase muscle ATP which in turn results in increased muscular energy and endurance while working out. Lastly, Turkesterone has adaptogenic properties which may have positive effects on mental health and may help to alleviate anxiety. One thing many users really love about Turkesterone is that using Turkesterone does not require a PCT or post cycle therapy. Because Turkesterone does not increase testosterone there is no risk of suppression following a cycle.

Does Turkesterone Have Side Effects?

As far as negative side effects, there really isn’t enough reliable information available about ecdysteroids to know what negative side effects may be, however there does appear to possibly be some beneficial side effects including optimized hormone levels and a strengthened immune system. One thing Turkesterone users do report is the occasional upset stomach or nausea if taken on an empty stomach.

Do You Need to Cycle Turkesterone?

As with most supplements, they tend to be good to cycle so your body doesn’t become used to them. Most users run a cycle of Turkesterone for 8-12 weeks, followed by a couple weeks off, however some users report running cycles indefinitely as Turkesterone does not cause suppression. 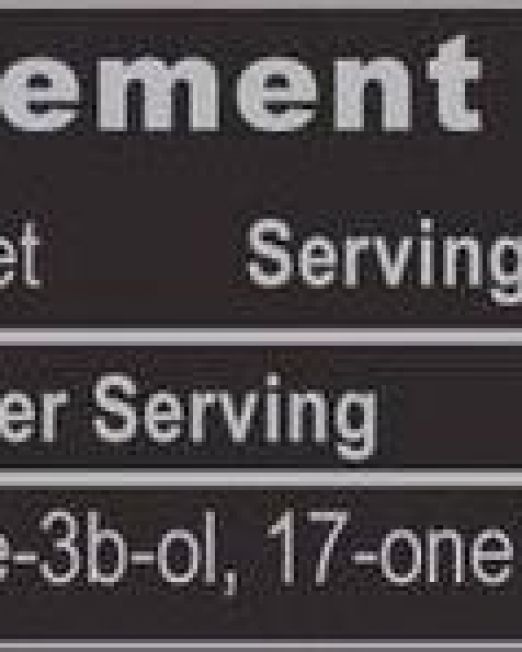 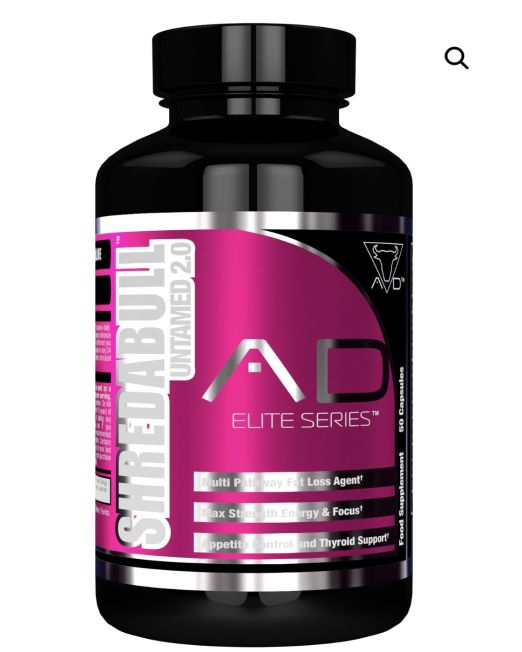 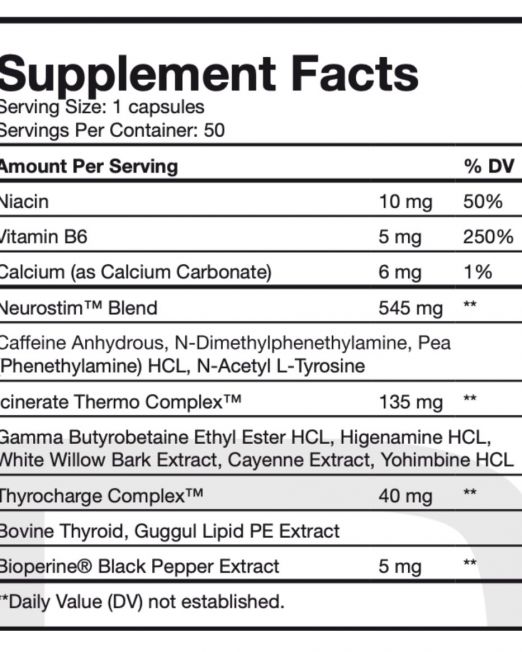 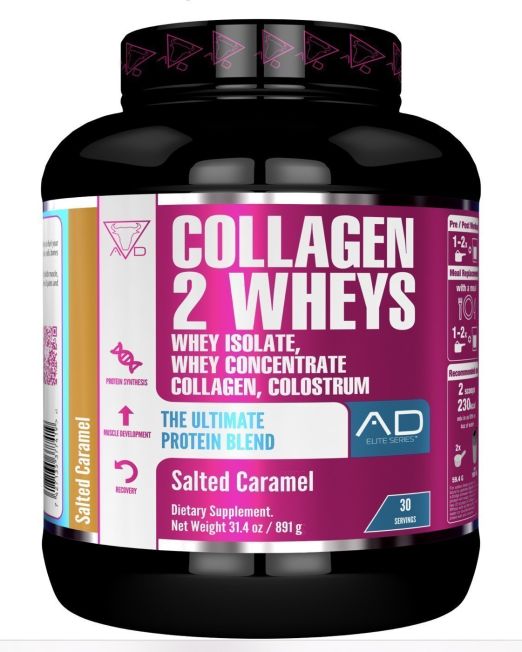 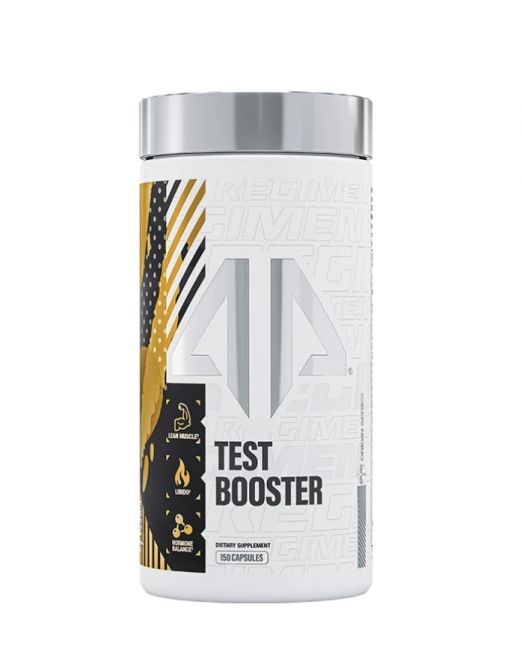 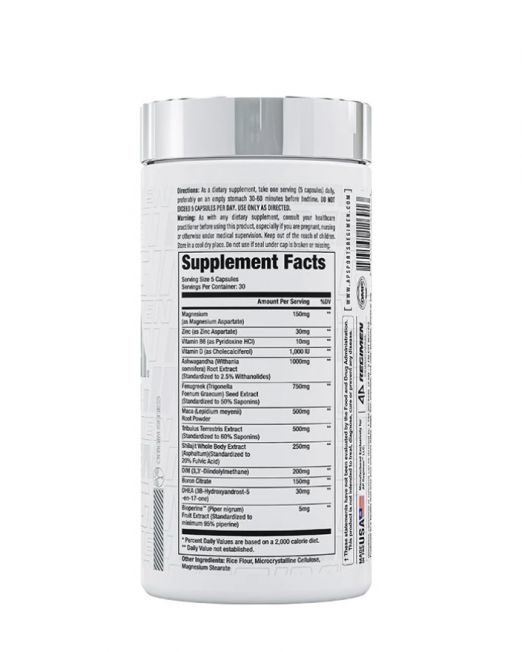